Today is basically a play day. I don’t need to be in Minneapolis until tomorrow afternoon so Im going to find some twisty roads in Wisconsin and have some fun. After leaving the campsite, the plan was the finish the road I was on the day before(33) and then move on to SR 78. Both these roads are listed on www.motorcycleroads.us which is one of the sites I use to find twisties. They are listed as sweepers so I wasn’t expecting anything crazy. SR78 leads right into Wildcat Mountain which is a short but super twisty road with elevation changes and hairpins. I rode it a few times. Then I stopped at the next gas station to fill up and take a short break. I took a look at the chain and there was a broken o-ring. Crap. I was hoping this chain would make it through Alaska. Will have to keep a close eye on it. I also took a look at the brakes and they are getting quite thin too. They will make it to Seattle though. I lubed the chain and started to gear up. 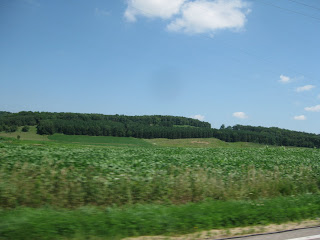 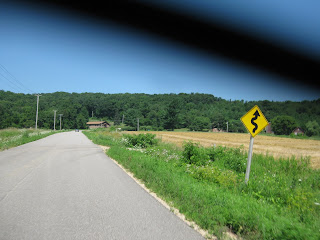 At this point, Im a week behind on the blog and Ive pretty much forgotten what roads I did this day and the details of the day. I need to be better about writing down the daily accounts because I forget them easily after a race weekend. I just remember finding curvy roads on the GPS and making a large loop. I do recall County road D and the surrounding roads. Surprisingly, there were a lot of Amish horse buggies in the area. I had to be cautious of horse poop in the middle of corners. It was kind of creepy passing by these Amish buggies. They were all solemn looking and dressed in all black. Black coat, black shoes, black pants, black hat. I couldn’t help but think they had to be hot in all that black clothing. Then I remembered Im in all black leathers, haha. 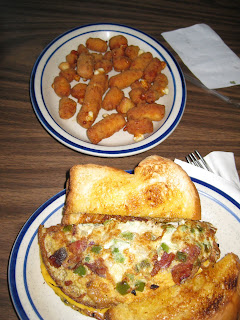 Breakfast for lunch. Cheese curds, just for my buddy Chad. 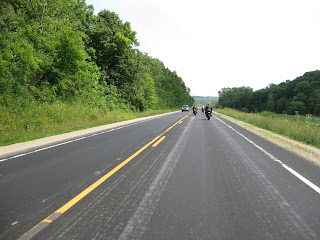 First sportbikes Ive seen. and they were wearing full leathers! followed them around for a while hoping they would lead me to twisties, but I guess they didnt want to play. 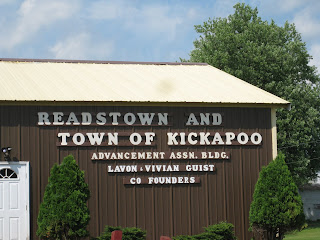 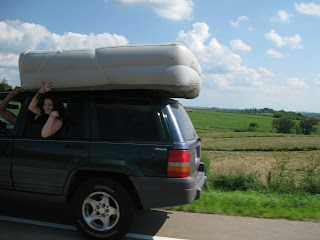 These people were hanging on to that air mattress for dear life. I guess they have never heard of a deflate plug.... 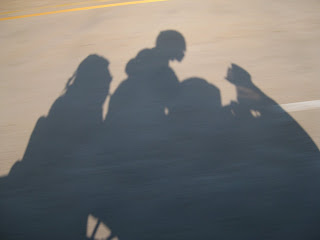 After a few hours of riding around, I figured I should slowly make my way towards Minneapolis. Looking at the GPS, somehow I ended up way further south then I intended so I found a curvy road leading north and went on my way. The next time I looked at the GPS, I realized I was too far north, ha so I headed back south again and ended up in La Crosse, WI. It was already 8pm at this point so I went ahead and looked for a cheap hotel. I found a sketchy place for $50, good enough. Unpacked, showered and called it a night. Pretty good day of riding today, not really a whole lot to see, but just happy to be riding some curves again
Posted by Dazn at 7:44 PM