I slept in late today, only a short ride to Chicago today to see my friend Cesar. I’m kinda going backwards and wrong way to Chicago but Ive never been and I wanted to see my Cesar and downtown Chicago. There isn’t much going on in Iowa and northern Illinois so I take the interstate. Its slow moving because of a lot of construction. I stop off at a McDonalds to kill some time and update the blog. I way behind again so I figured I would do some catching up. Cesar is working today so I didnt want to show up too early and interrupt him. 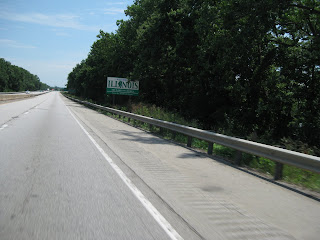 
Cesar is another racing friend, I first met him working for Tindol Motorsports, a Speed World Challenge factory Mazda team running Mazdaspeed 6s. He’s a hard worker and hilarious so of course we got along immediately. He also is a good friend of Jake, the manager at West Race Cars who I am doing fly out work for currently. Cesar is an ex Champ Car mechanic and has won some championships with Sebastien Bourdais so he is no slouch when it comes to wrenching. He took some time off racing to work at a dealership because like so many other racing mechanics, he got tired of teams coming and going after sponsorship dollars disappear. When Sebastien started driving for Dale Coyne Racing in the Indy Car League, Cesar got a call from him and asked him to work in racing again. So Cesar is back in the racing world and back in Chicago.

I got to the shop around 4 and Cesar gave me a tour around the shop and the cars. Its nice to see some race cars again. The cars I work on are fast, but they are purposefully simple so non-engineers can work on the car. The IRL cars are nothing special either, but more in tune with what I like so I was pleased to see the cars in detail.

After the tour, we go back to the hotel where Cesar has been living short term. The team pays for his stay at the hotel so he doesn’t complain and he isn’t there very often either with as many races IRL does a year. We get cleaned up and start making our way downtown. Ive been to plenty of big cities, but Chicago really impresses me. I like it a lot. I couldn’t live here because of the winters, but its pretty cool to see. We park near Grant Park and check out the free concert and the bean. Then we just walk around downtown for a while looking for a place to eat. I spot the House of Blues and decide that’s where we need to be. Our waitress looks just like an old friend of mine. I don’t know if its just because Ive been on the road for a while and miss some of my friends, but I almost called her my friends name a few time. If your reading this Tala, your still prettier and more friendly, haha. There’s a guy on stage playing some slide guitar on a blingtastic guitar. Then he switches to an acoustic and plays some familiar pieces. It was a nice dinner. After that, we walk around downtown some more and call it a night. Its been an easy and good day. Ive been spoiled by all these hotel rooms lately. With the race weekend at Toronto, staying with friends and getting cheap hotels, its been a while since Ive camped. Not complaining though as its been hot even at night. I cant sleep when Im hot so im happy to pay an extra $15 or $20. This won’t last long though, that extra little bit adds up quick so I need to get back to camping again soon. 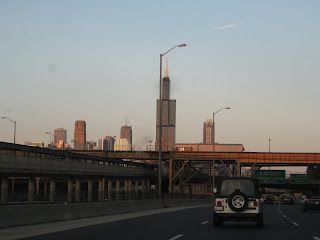 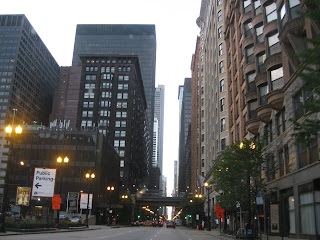 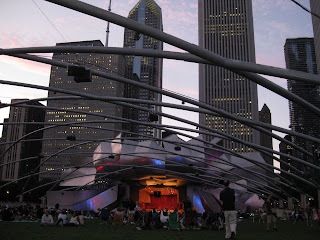 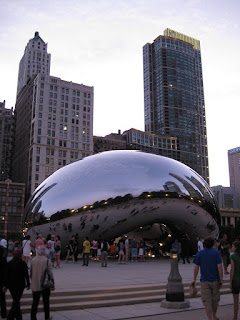 What would a trip to Chi town be without a picture of the bean? 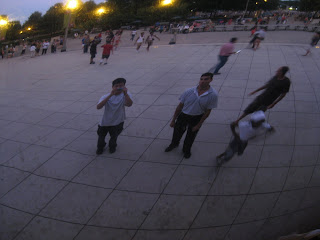 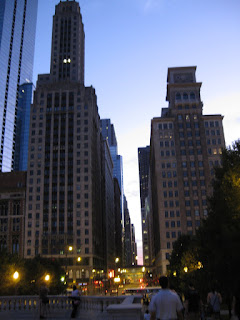 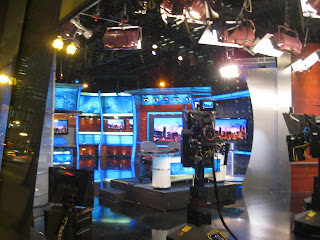 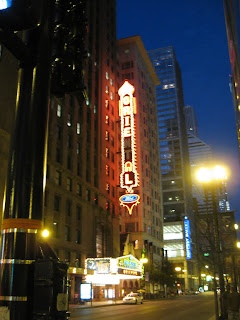 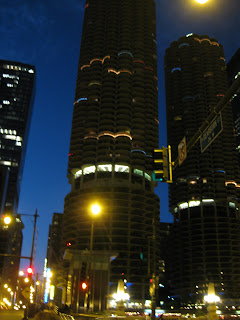 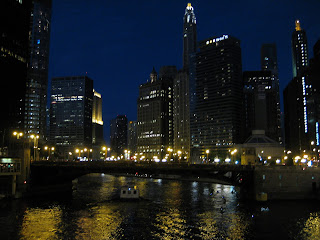 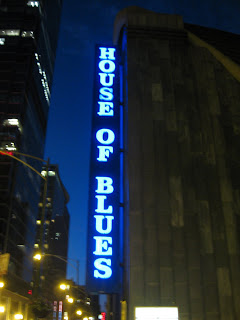 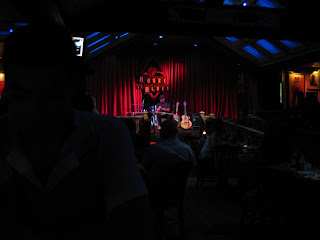 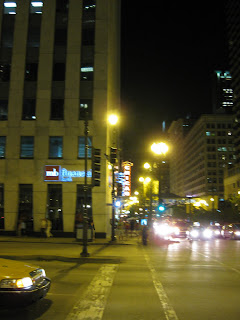 Just so everyone knows, the title is not meant to be racist in any way. In fact, Cesar would find it funny, and if your offended, then oh well….

A Mexican in the Bahamas…..cheesy I know, but that’s Cesar.